Each year, at the annual scientific meeting, the Dr. John Bailey Award is given out to the best oral presentation from a Canadian-based pediatric endocrinology trainee.

Dr. John D. Bailey graduated from the University of Toronto Medical School in 1949, did his training in pediatrics at the Hospital for Sick Children in Toronto and the University of Manitoba in Winnipeg. By the mid-1950's he was firmly established as a major contributor to pediatric care and education at the Hospital for Sick Children and the University of Toronto. His major area of interest was in understanding normal and abnormal growth patterns in childhood and adolescence. He was the first chief of the Endocrine Division at the Hospital for Sick Children and an important contributor to the development of the Canadian national growth hormone treatment program. He was the consummate academic: clinically fastidious, intellectually challenging, and constantly learning and sharing. 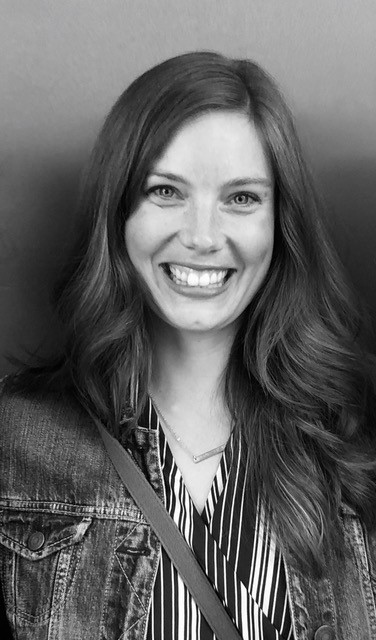 Past recipients of the Dr. John D. Bailey Award: